Elements around the transmitter for printing system.

With the help of Transmitter for Printing Systems, we now can enjoy outstanding, advanced, and sophisticated printed techniques and technology.  These modern technologies offer a number of benefits when it comes to Printed Circuit Boards.

In this article, we are going to highlight the impact of transmitters on printing systems.

Commuting with Transmitter for Printing System

Printed circuit boards are extensively employed in the manufacturing of countless electronically dependent machines. They have inarguably changed the face of the microelectronics industry. The means of operating on a printed circuit board primarily comprises of the circuit board enabling a printing process through a receiver and transmitter.

In any case, wireless printers have eradicated the need to have hefty material around printer location. It is difficult to comprehend the inner workings of a circuit board however wireless printing has revolutionized the way we commute forever.

The methodology of the Printed Circuit Board

The process in itself is not as intricate as it may seem if we break it down into junctions. The collection of the first RF signal at the receiver generates the second RF signal which then transmits wirelessly to the transmitter. The sequence of these events is what contributes to making the printing process viable.

Once you establish the theory of operating on the circuit apparatus, you can add additional features to it as well. The handling of the apparatus tends to keep changing mainly due to the fact that PCB’s widely differ in modules. See below for the Specimens of two changing circuit details: 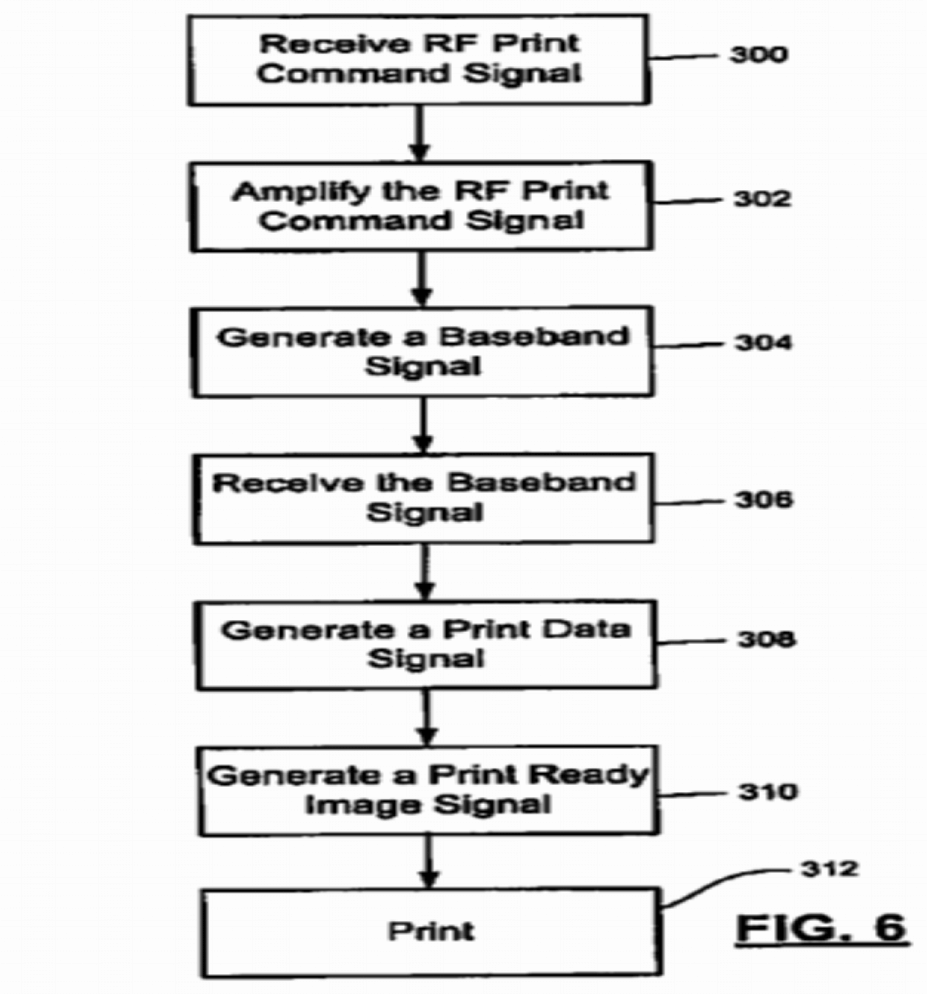 An application containing an operating system inside a package is delivered. This application is fairly similar to the last one with regard to the generation of a baseband and radio frequency signal. However, the comparison ends there.

The low noise amplifier, the transmitter, receiver, and power amplifier operate collectively as a wireless transceiver. A baseband processing module dispenses a data signal by collectively processing the first and second baseband signal. An imaging module additionally aids in physical printing as a direct result of the previously emitted data signal.

The functional block diagram is the best way to portray the physical layout of the wireless printer architecture. In order to accommodate any desktop printer or shared printer, we make the illustration of a wireless printer communication system.

As shown below the system can compose of a control module, baseband hardware, transceiver, integrated circuit (IC), and a memory. In use, the transceiver which includes both the transmitter for printing and an rf receiver acquires print signals via different locations. However, this depends upon the mode of operation.

Although you can't see it thereof the transceiver 106. It is bound to include a processor and other standard elements and components. Such as a frequency synthesizer, a phase-locked loop (PLL), and a voltage-controlled oscillator (VCO).

The transceiver 106 may have mixed-signal components, analog, and digital components. It may have multiple layers that are associated with various protocols for wireless communication.

The top left corner is for the RF transceiver and its physical architecture. That protrudes through a transmitter and receiver vertically attach to the LNA and PA.

Before the advent of PCB, manufacturers were using an exhaustive process for the creation of circuits. These processes often led to avoidable errors. The micro version of a larger circuit has evidently made the lives of many considerably easier. 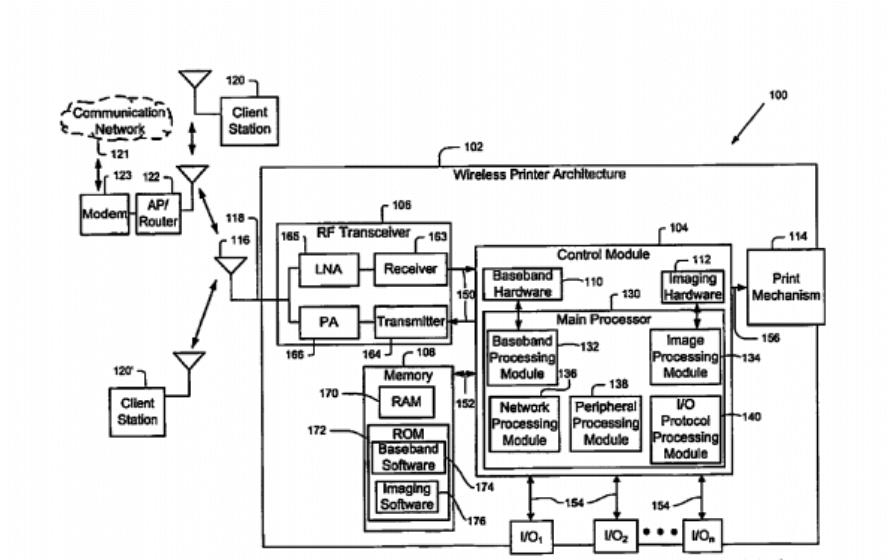 Transmitter for Printing System: Take Away

A circuit board has almost never been more interesting especially when you pair it with detailed illustrations that conjoin elements of the transmitter for printing and radiofrequency architecture particulars. The circuit board continues to fascinate owing to the magnitude of system chips and baseband signals. This all contributes to making the printing process commercially possible in the least.

For more information regarding our Transmitter products and services, you can contact us today.