An Introduction to Major Applications of Pressure Transmitters

What is the purpose of a pressure transmitter?

What is the difference between a pressure switch and a pressure transmitter?

What are pressure transmitters?

What are Pressure Switches?

The pressure switches have many distinguishing features. They are pressure detecting electrical devices. However, they cannot measure and convert these signals to electrical signals. They can only detect and implement the logic operation of the circuits. They work on the specific value of the pressure and cease the circuit above or below this value.

The pressure switches are used to control the automatic on-off systems. They can command to off the circuit if the preset value deviates or changes. However, they cannot measure and convert these values to the electrical signal.

What is the difference between transmitter and transducer?

The transmitters and transducers are the electrical components that have a special use for the conversion of one type of signal to the other form. They convert the signal and produce an output value in the other form. The other device can pick this output and use it for the variation of the pressure. 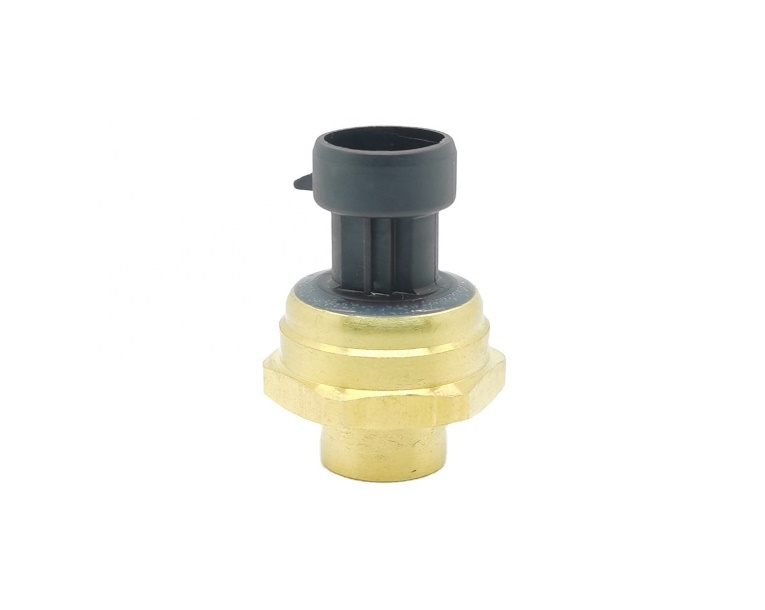 What is a pressure transmitter how it works?

The transducers have common examples in the form of microphones, loudspeakers, and different antennas. The pressure sensors and thermometers are also exampling of the transducers. However, the strain gauges can represent the transducers well. The common use of the stain gauges is the measurement of torque and stain.

Moreover, force measurement and the tools of a machine and in the pressure, sensors are also the best applications of transducers. It is the need of this technological and advanced age to transmit these signals over long distances. The transducers can produce output in the millivolts and there is a need for control rooms for their transmission.

What are common challenges for transducers?

While the other watts of this antenna dissipate because of the heat losses. The best example of the loss of efficiency is the incandescent lamp. The lamp that has the efficiency of 100 watts, supplies only a few watts. While others dissipate in the form of heat.

What is a transducer with an embedded transmitter?

The size of heat pump pressure transmitters signal package is very small. The manufacturers have mounted many of the electrical parts on the signal circuit board within these packages. Some of the transducers have integrated circuits that have the size of about a sim card. Moreover, there are different working principles for the working of transmitters and transducers.